Let’s hear it for the local talent. So yesterday I get this email from my friend Mary (Dede) Wood, a talented designer here in the Santa Ynez Valley:

Well she is too bragging and well she should. Dede’s daughter Megan Yager lives in Texas now but works all over, and Dede keeps me up on her. Megan’s been on our House Beautiful radar for a while now, as has her Mama. Dede wrote to share with me this link to the Chinoiserie Chic blog, which I love, and which recently featured Megan’s work. With our 72 houseguests this weekend I don’t know how I missed it… Thank you, Dede! And let’s say the apple doesn’t fall far from the tree. Here’s a bite: 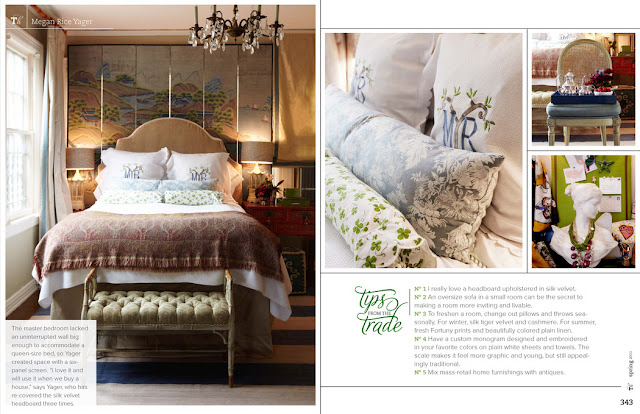 I became interested in interior designer Megan Yager after seeing this bedroom above in Traditional Home. I thought you would enjoy seeing more of her fresh approach to Chinoiserie. 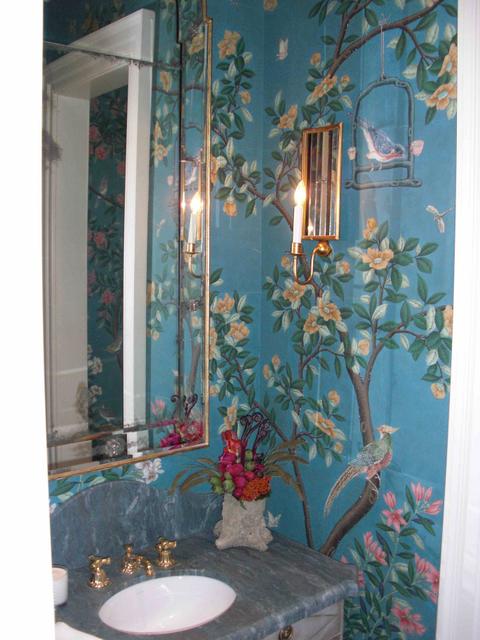 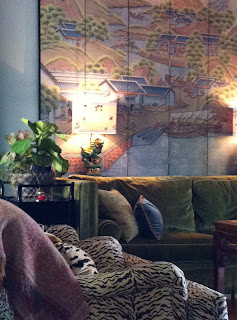 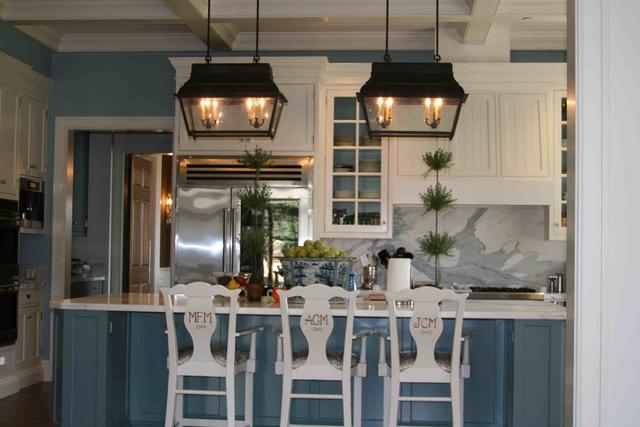 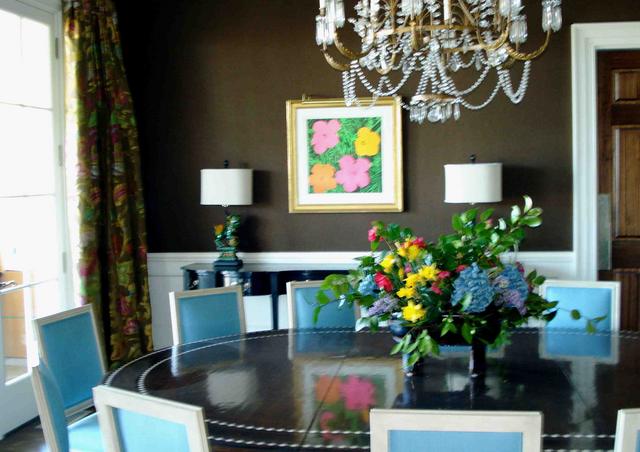 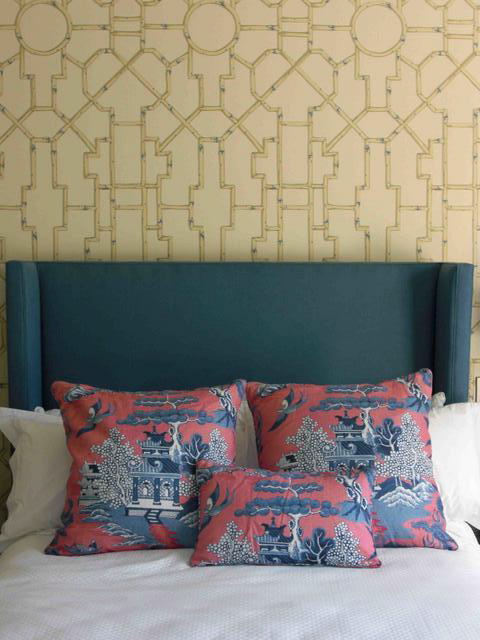 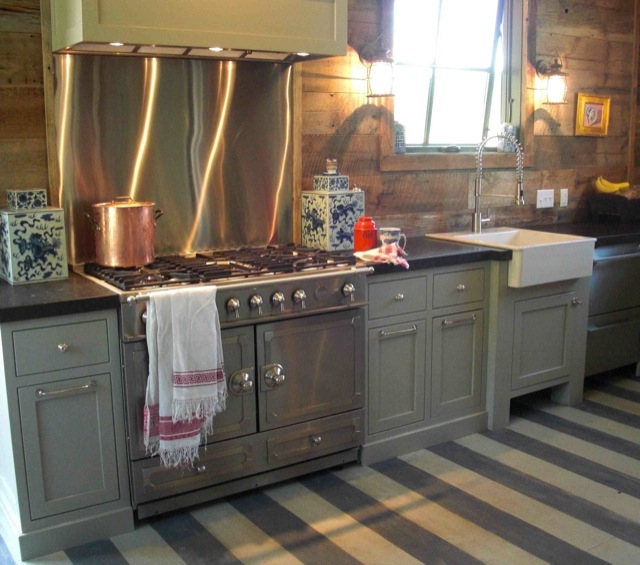 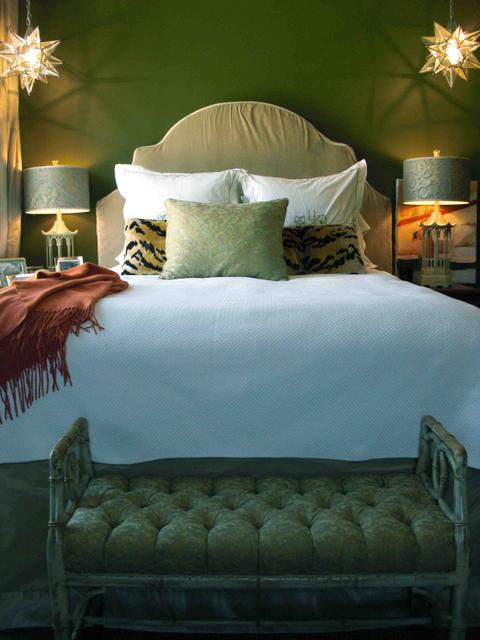 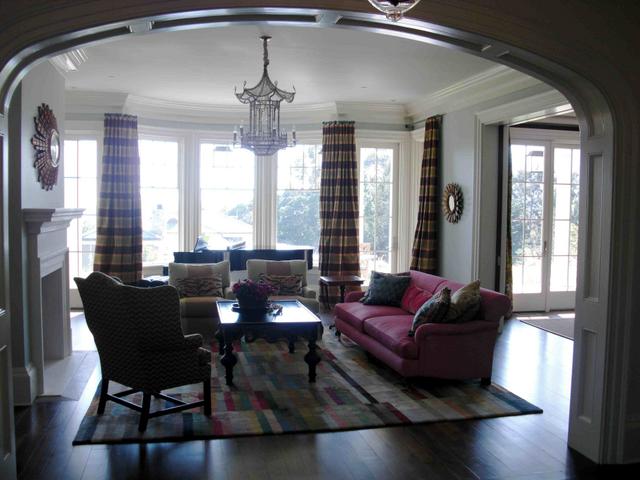 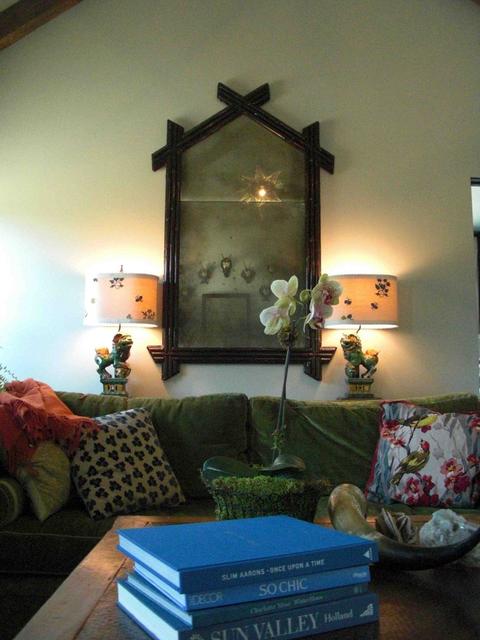 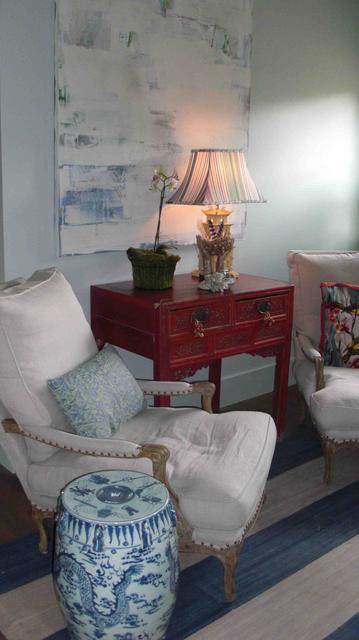 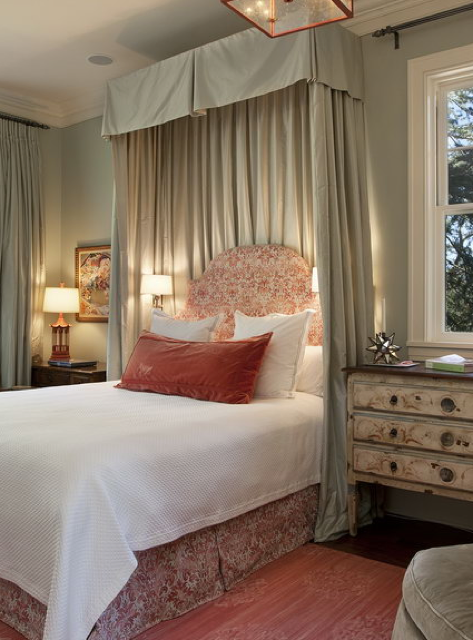 POSTED BY BETH CONNOLLY AT 8:30 AM

As for the “tree,” that would be Dede, funnily enough when I first started visiting His Grace (my sweetheart) at Rancho La Zaca (where he lives), I was assigned by House Beautiful to write about Dede and the house she and her husband Steve built. When they gave me the address I said well I believe that’s just right up the road. And it was and that’s how we met. Let’s say the apple doesn’t fall far from the tree.

Sadly I wasn’t able to find my original May 2010 article on Dede on the House Beautiful website. I did find the pictures on another blog, however, one new to me called A House Mouse, by Elizabeth Aley, who is also a friend of Dede’s and her husband Steve. Here’s A House Mouse on Dede, tragically without my text… 😉 Enjoy.