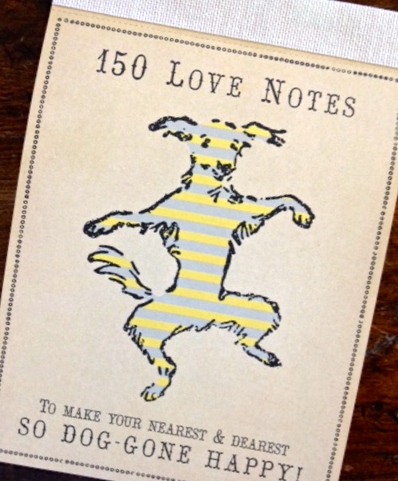 How often do you have in your living room an Academy Award-winning actress, a Tony Award-winning costume designer, an Emmy-winning composer, and a Grammy-nominated bona-fide teen idol all at once?
We did when we hosted a singalong with Shirley Jones and Shaun Cassidy and decided to make an evening of it. Rancho La Zaca was filled with music, laughter, and a tear or two.

We did a few weeks ago when we hosted a sing-along with Shirley Jones and Shaun Cassidy and made an evening of it. Rancho La Zaca was filled with music, laughter, and a tear or two.

We were lucky to catch her just before the launch of her new, much talked about autobiography Shirley Jones – A Memoir. The words “sizzling” and “hot” are bandied about.

And speaking of heat waves–ba-doom-boom–the Valley was in the middle of one at the time, but the good news is we can have dinner outside in the olive trees without those clunky heaters. It really is a magical setting, and it set the tone for the evening.

Shaun and his cool, beautiful wife Tracey and family moved to the Valley a few years ago from the wilds of Los Angeles, where Shaun continues to work as a successful television writer and producer.  I met them at church. Yes really.

You never know who you’ll run into at St. Mark’s. We’ve also met the Emmy-winning composer Carl Johnson and his wife there and had them to the sing-along, too.

Our evening began with a rousing chorus of OKLAHOMA! … before Shirley and Shaun got there.

When they did arrive, we watched a reel of Shirley’s amazing career, from The Music Man to The Partridge Family and beyond. If you have a minute it is sooo worth watching. Here it is on Vimeo. Then she talked a bit about her life, about kissing all those handsome leading men. (Burt Lancaster was the best, btw)  and sang a few songs. At 79 she looks and sounds great.

With Shaun she sang “People Will Say We’re in Love.” We could all tell how much they enjoyed singing together, and what it meant to them. Shaun told me later they don’t often get the chance, and they were glad when one came along.

Shaun’s brother Patrick Cassidy also came. He, like his mother and brother(s) has a beautiful voice. Patrick and Shirley performed together in the 2004 Broadway revival of 42nd Street, if you’ll recall, and again last year in The Music Man for the Sacramento Music Circus.

As he was visiting the Cassidys, the preeminent costume designer  William Ivey Long came too. William is also godfather to one of the Cassidy chillens, and a fellow North Carolinian. Meeting him was like greeting an old friend.

Even though my hair looked like a chicken’s behind, partly because it was 200 degrees outside.

Shirley’s husband the comic actor Marty Ingels came, too. He is very funny and gave HG a fit.

So many special elements to this night, but the best was having friends there to share it with us.

Time for dinner. We had fried chicken, considered exotic in southern California.

Just before dessert HG and I traded places and I sat next to Shirley. One of the things we talked about was, surprise, men. We agreed that having a partner who makes you laugh is about the best thing there is.

After dinner, more singing! Billy, aka Partner of Preacher & Partner and a singer, put me up to a duet. Belted it out, we did. There is a reason I am not a singer, and if you needed reminding this was your chance.

Billy’s inspiration was Donald O’Connor and Ethel Merman singing “You’re Just in Love” in Call Me Madam. Funnily enough we used to sing that song on car trips when we were little. I think my mother knew the words to every song Ethel Merman ever sang.

I wonder if Ethel and Shirley ever sang together. I’ll have to ask, or better still see if it’s in her “racy!” new memoir. Here’s a link to buy her book on Barnes & Noble and on Amazon.com. I bet HG is halfway through it already…

Many thanks to Julie Farrell and Bill Hurbaugh for their photos, and to Bill for his voice coaching, even though it didn’t help much.