Around May of this crazy ass year, a funny-as-in-haha-funny friend of mine was talking about how long it had been since her last pedicure, root touch-up, Botox, et cetera—and she ended with, “I’m kind of excited to see what I really look like,” which sounded even funnier with a Texas accent, which she has. And I was like “Right?!” Though honestly I just looked older and shaggier. But it did introduce me to a metaphor, and you know how I love metaphors.

What do I really look like inside? Who am I really? Back in March I posted about our universally shared predicament HERE, acknowledging the tragedy and suffering that have now reached depths most could never have  fathomed. Yet, I also considered our collective opportunity to reassess our lives and ourselves, and I quoted the old Japanese haiku: “My barn has burned down, and now I can see the moon.” Many of you responded, which was touching as well as heartening, and I am eager to hear from you again. Now nine months later, ironically the human gestational period, my question is what did you see in the moon? How did you view it? How did its light reflect your own?

I’ve thought about my own “light” and where it is needed, and how I could bring my light to the world. I also realized more about how I need the light of others, not always easy to admit. Like for instance: zinnias. I planted 4 gillion, that is gillion with a G, zinnia seedlings in March. You know how many grew? Zero. That is zero with an 0. I don’t even want to talk about it.

Back to the point: For several years I had toyed with the idea of taking Martha Beck’s life coach training, not so much (or so I thought) to be a life coach (because I thought that sounded flaky), but to learn more about myself, to clean up my own act (no small task), to gain clarity of purpose, and to light my own path. But the nine-month commitment and serious expense of it gave me pause. When my friend and Frollye partner Hollye Jacobs called to say she was considering it—without knowing that I was too—I took it as a sign and took the plunge. The course started in March, right along with the lockdown. It was too portentous.

Now here I am nine months later, a “graduate” and life coach (maybe lifestylecoach suits better?) with a small roster of private clients and a handful of workshops in the planning. Turns out guiding others to their own light and helping them discover how to bring it to the world is an absolute HOOT. It is also a privilege, an honor, fascinating, and fun.

It feels like a natural direction begun with the writing of The Bee Cottage Story, whose last sentence was “My wish for you is a home you can be yourself in, and a Self you can be at home in.” Now I’m working to help others find their capital S Selves, to declutter their lives, to clear their own paths, to sing their hearts’ songs, to bring their light to the world. One of my favorite quotes is from theologian James Thurman, who said, “Don’t ask what the world needs. Ask what makes you come alive and go do it. What the world needs is people who have come alive.”

Soooo… if this interests you, or you’d like to hear more about working with me one-on-one, or in a to-be-announced virtual workshop, click here for the CONTACT page, and I’ll get back to you personally.

Rainbows, Blessings, and Grace to you in the New Year, 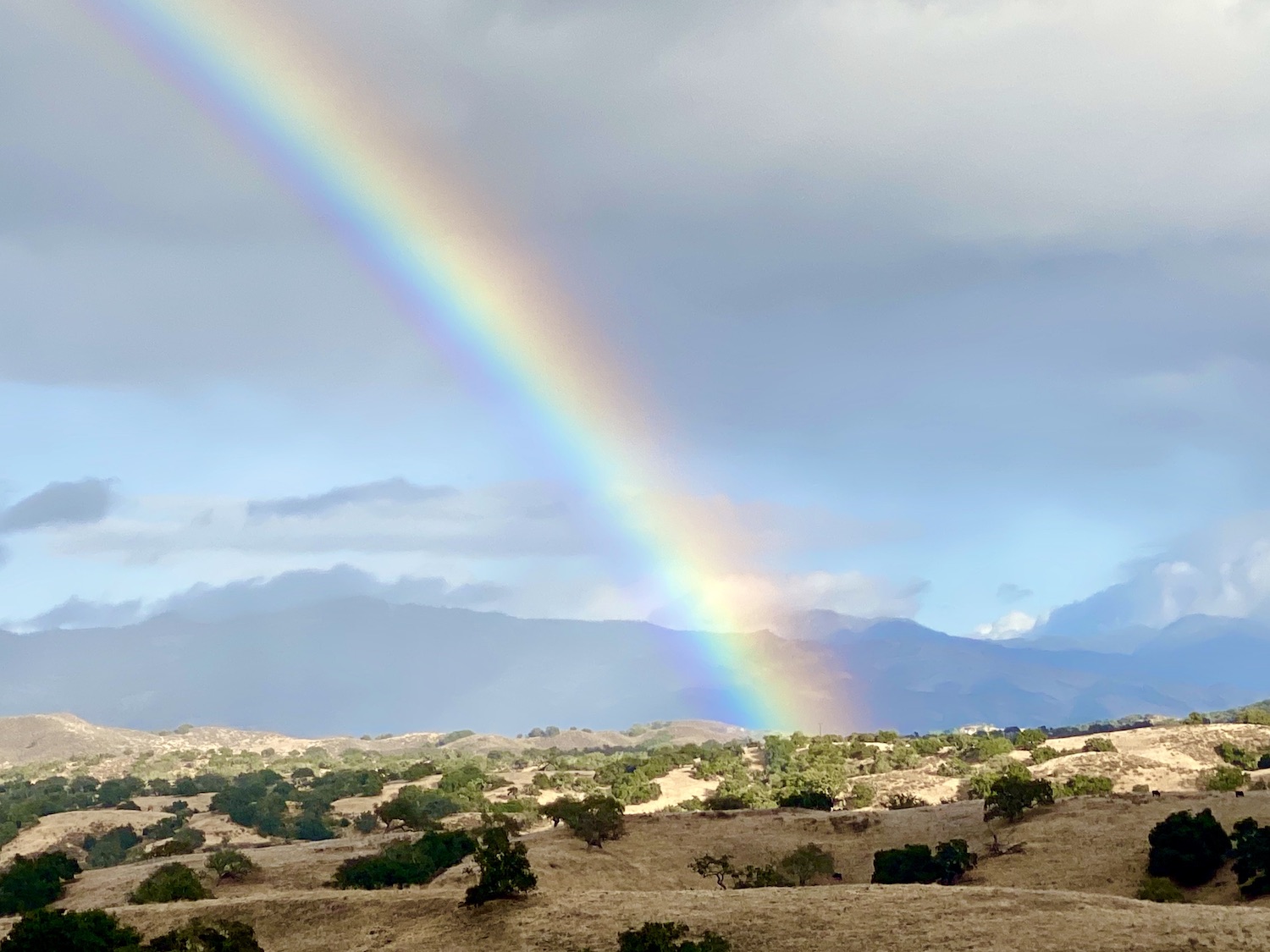